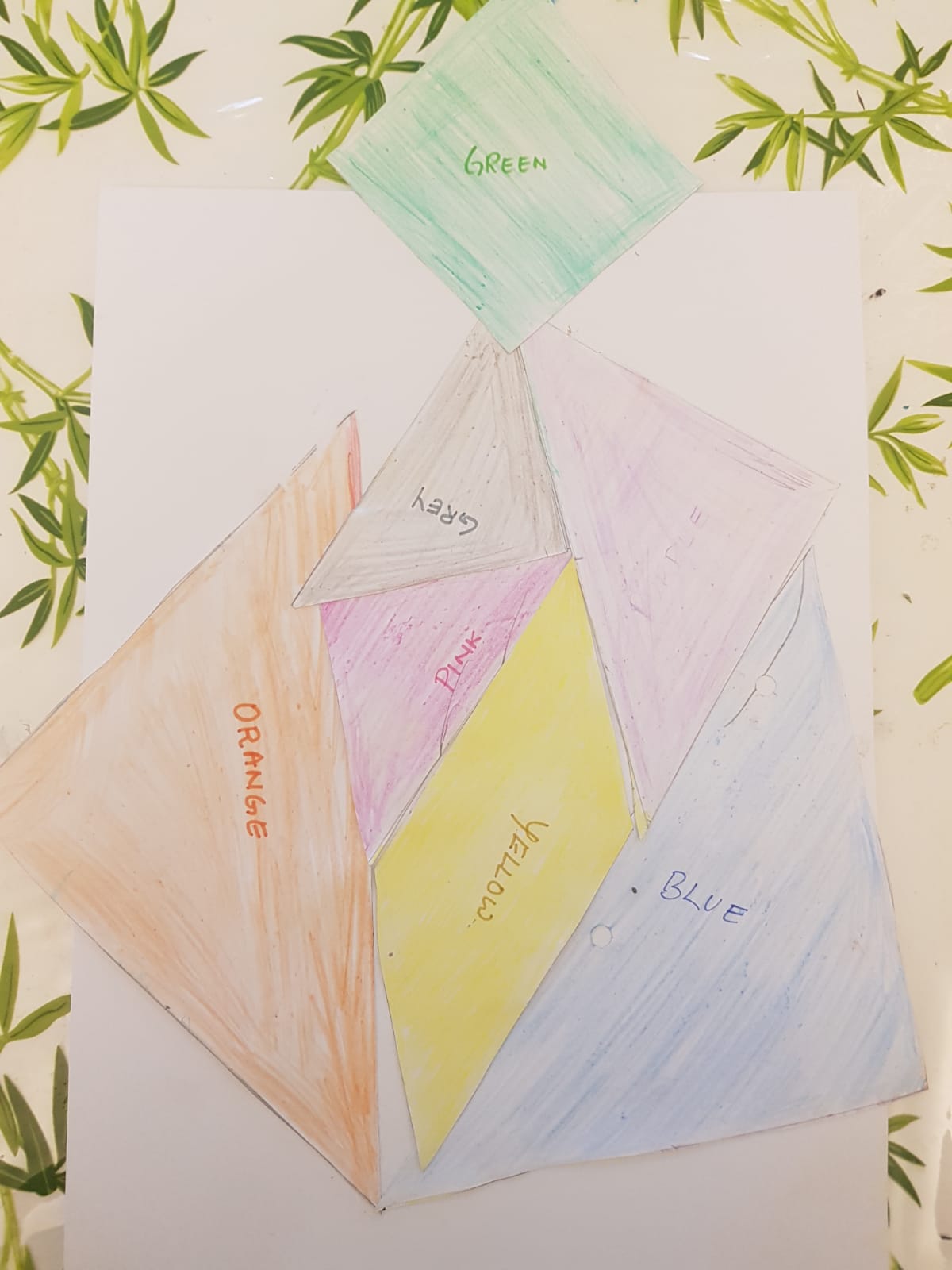 It grew so big that the girl decided to make it as her home. Slowly day by day, she carved a bedroom, living room and balcony for herself inside the pumpkin.

It was the cutest house and everyone called her pumpkin girl because she lived inside a pumpkin.During the day she would go around the forest picking  berries, nuts and fruits to eat. All the animals in the forest like rabbits,  butterflies, squirrels and bears were her friends. 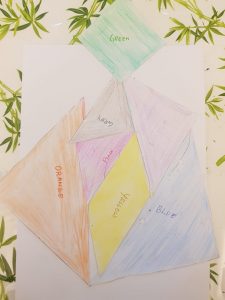 But on the other side of the village lived a big monster called Big Tummy Monster. He was called so because, he had a big stomach and a huge appetite.  No matter how much food he ate, he used to be hungry all the time.
People from the village had to cook for him and take food many times in a day, otherwise he would scream and threaten villagers saying, “I will eat you all up!”

People in the village were very sad and crying! The pumpkin girl saw people  crying and asked them what the reason was. They told her that all the food they had was given away to the Big Tummy Monster and now they would not  get anything to eat, even for their kids. If they don’t give food, the monster would eat the up.

The girl thought of a plan, she went to the monster and said, “Hey Big Tummy  Monster, you are hungry , right? All you need is food, right?  If you are really  strong come and eat my pumpkin house!”

The monster came over and started eating the pumpkin, the pumpkin was so  big that the monster could not finish it up. But the monster didn’t want to give  up, and kept on eating and the stomach blasted out open, the monster ran  away into deep dark forest in pain and was never seen again.

The pumpkin girl had rescued the villagers from monster, but now she didn’t have a house to live in. The villagers thanked her and offered to build her a  home. But she was not interested, she went to forest and kept looking for a pumpkin. She found a small cute pumpkin. When she touched the pumpkin, it turned into a huge one. She could make it as her new home. The villagers   helped her turn into a home, and she was happy as ever.