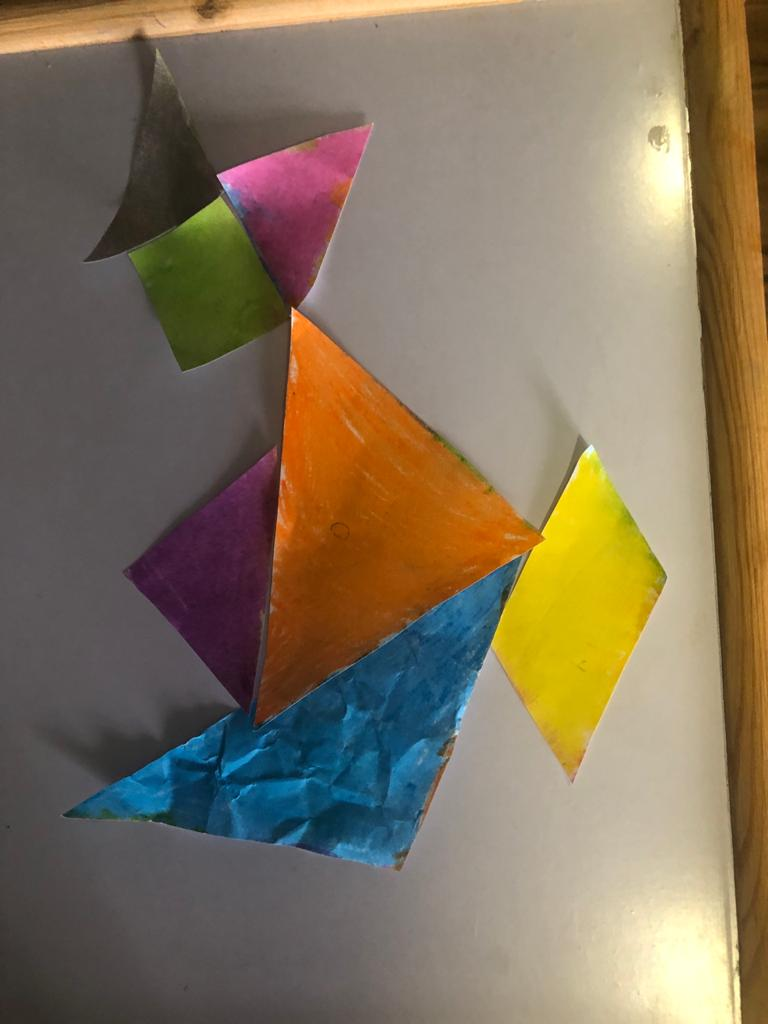 Happy World Environment Day everyone! Your best friend Sara here with a  beautiful story by 6 year old Arunima from Mumbai.  I hope humans come a long way from how they are defined in the story, as some one who “Builds houses, hunt animals, eat them and take a nap.”

Three friends who saved the jungle #

Once there was moutain that had a jungle nearby. In the jungle there were animals who were friends – a lion who was very strong, a fox – who was very smart and the third was the rabbit who was very fast.

One day, a man came walking to the jungle to hunt. The rabbit saw him and he went to tell the fox. The fox said “Don’t worry, we will call the lion and we’ll manage”.

The fox told the lion about it and the lion went to the man and said “Hi man, how are you? You are the first man to reach this jungle – Why are you here?”.

The man replied, “I am here to build a house and hunt animals, eat them and take a nap”.

Then the fox said “Oh! very nice. We also have a river in this jungle. You can take a boat and also eat fish there.”

The man said “Good idea, I will go to sleep – I have a lot of work.” Then, when the man was sleeping, the fox took his gun away and the rabbit went to call the lion. The lion went to pounce on the man and the man ran away from the jungle. This is how the three friends saved the jungle.